Structure of a visual language

On March 10, 1927, an ad in a English business magazine was published with the slogan "One Picture is Worth Ten Thousand Words ". The author Fred R. Barnard claimed his time that this was a Chinese proverb. Later it turned out that this was just a feint to be taken seriously by the readers. But even over 90 years later, this metaphor is more relevant than ever.

A picture is worth a thousand words


Images are captured by the human eye faster than text. Compared to the text, an image conveys the desired message as a visual communication tool immediately and directly understandable. Visualizations convey emotions, consciously and unconsciously. In order to create a conscious recognition value for the own brand or product for the viewer, it is necessary to develop and build a uniform imagery .

Tip #1: Define the properties of the scene

In what context should your product be shown? These include features such as the general environment, location, light, contrast, saturation, sharpness

Why, for example only show a bed in the bedroom? Only by means of the imagery can the numerous "normal" bed visualizations hardly or not at all be assigned to the respective brands. As an example, a visualization of a bed in the forest not only draws the viewer's attention, but can also be built as a campaign. The so-called image look can ideally be transferred to all subsequent visualizations, so that a reminder value is created for the customer. The next image with a bed in the forest, the viewer directly associates your brand and "stores" this link in his mind.

By the way: Thanks to CGI and computer animations, every product can be displayed in every imaginable scene. A bed in the woods? Or rather on the moon? With renderings you can create real and surreal picture worlds. See also: The comparison: CGI or photo?

In addition to the ambient situation and the light properties, the perspective and the position of the camera also play an important role in the construction of a visual language. In order to achieve a visually consistent appearance, Studio 2038 recommends defining a certain number of fixed perspectives. Thus, products can be placed in scenes targeted. But even product freights in an online shop form a uniform picture world.

Studio 2038 stores the scene settings such as light, camera, and perspective of the "Virtual Photo Studio" in the 3D software for each individual scene. All properties can be transferred 1: 1 to all subsequent visualizations. In contrast to a real photo shoot in which camera and light have to be set up and taken down again and again, fluctuations in 3D renderings are ruled out.

Each brand has its own CI color. What would Milka be without purple? The Telekom without Magenta? Everyone knows the typical level blue. Our brain automatically links the big brands with a defined color. Many of these colors are Pantone color values. To make sure that the desired CI color looks the same on all prints, we use special colors like Pantone. What works well in the design of advertisements or posters by the use of colored banners and jammers, looks quite different in a pure product image. 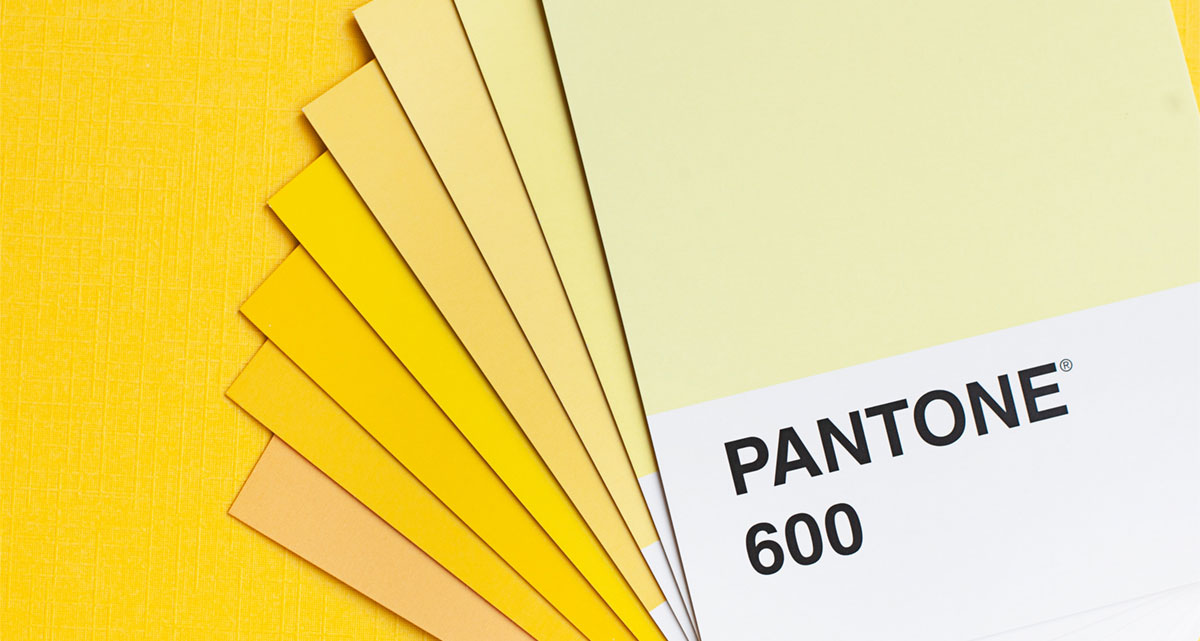 But even with an interior scene, the desired color can be played "consciously subconsciously". Restrained in the background, individual elements in the CI color can be played. Whether pen holders in office scenes, cushions in furniture visualizations, the clothes of people in the background or other decorative elements that do not represent the main product. Through the correct metered use of CI colors, a color recognition value can be built up for the customer and the viewer.

Conclusion for the construction of a visual language


Imagery is the most important communication tool in marketing. Viewers become interested parties, become buyers, become regular customers. They should be deliberately and subconsciously stimulated to buy, understand the messages and recognize brands or products beyond doubt. The most important ingredient for building a visual language is unity. Just as international languages ​​are defined by individual words, a visual language is created by clearly defined elements. Scene properties such as the surrounding environment, CI colors, light and consistent perspectives can be used to create a visually coherent world of images . With CGI visualizations from Studio 2038, all of these factors can be transferred 1: 1 into the 3D software and render photo-realistic. Also for subsequent CGI visualizations a recognition value can be guaranteed.